Bear was a dog that nobody wanted. Now, everybody wants him. Bear is the name given to a stray dog in Afghanistan by a group of US soldiers that became his friends. The homeless dog just simply walked up to their base on their first day of deployment, and he has stayed there ever since.

Members of the Alpha Company 1/121 Battalion have adopted Bear. The dog is not allowed inside the base, so they have taken turns in going outside and taking care of it. They would give him food, rub his belly, and play with him. Bear has carved himself a special place in their hearts, and with most of them leaving Afghanistan in a few months, they want to bring back their beloved mascot with them. 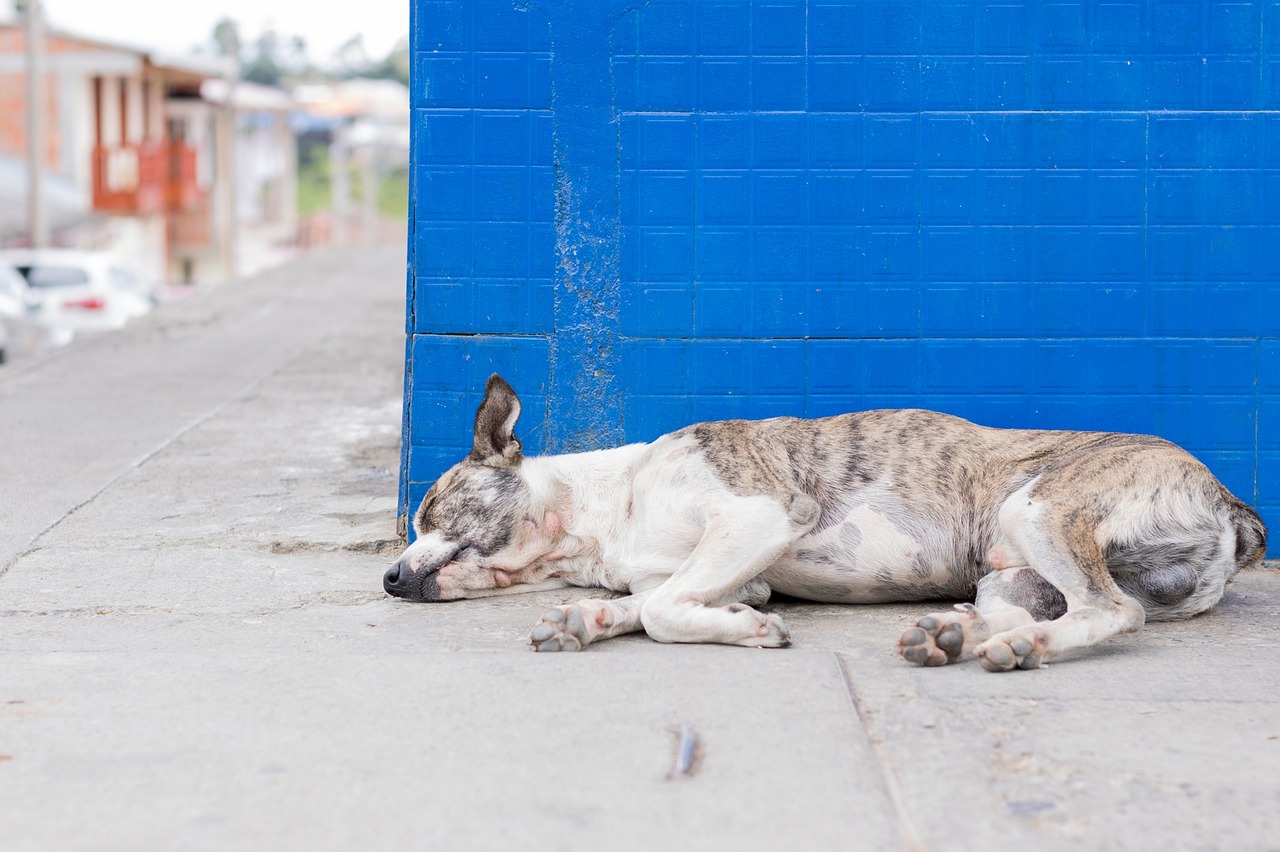 The soldiers are worried that when they go home, nobody would be left behind to take care of Bear. So now they have started a campaign to bring Bear to the US. It’s a long and challenging process that would require the dog to get vaccinated and undergo quarantine. It will be expensive too. The soldiers need to raise four thousand dollars.

For these men, it’s all worth it. Bear has become somewhat a therapy dog for the soldiers. They have bonded with the dog and have boosted the morale of the troops. They have told their families about their time with Bear, and it gives them a positive outlook in their time in the base. Hearing this, the families of the soldiers are likewise happy to know that Bear is making life easier for their loved ones.

The soldiers have partnered with Nowzand, an Afghan charity. They have set up a fundraising page that has now gathered the necessary funds for the dog’s passage. The only problem left now is deciding who among them would be the lucky one to adopt Bear.