If you live in an area where large predatory birds are frequently sighted, you should never let small pets out in the open. This is a lesson Bonnie Zigler learned the hard way. Large birds of prey like owls, eagles, and hawks have large wings and talons which allow them to move in flight and capture their prey easily. In this instance, an owl swooped down and grabbed Bonnie’s 11-pound pup.

The incident happened in a pet foster home in North Scottsdale. Bonnie said that the puppy, along with her three other siblings, was playing in her backyard. She let Latte and the other dogs out of the house because it was their scheduled morning potty break. She was watching the four pups play and run around. They soon turned around a corner, and Bonnie lost sight of them. She called them back, but only three returned. Latte was not with them anymore. 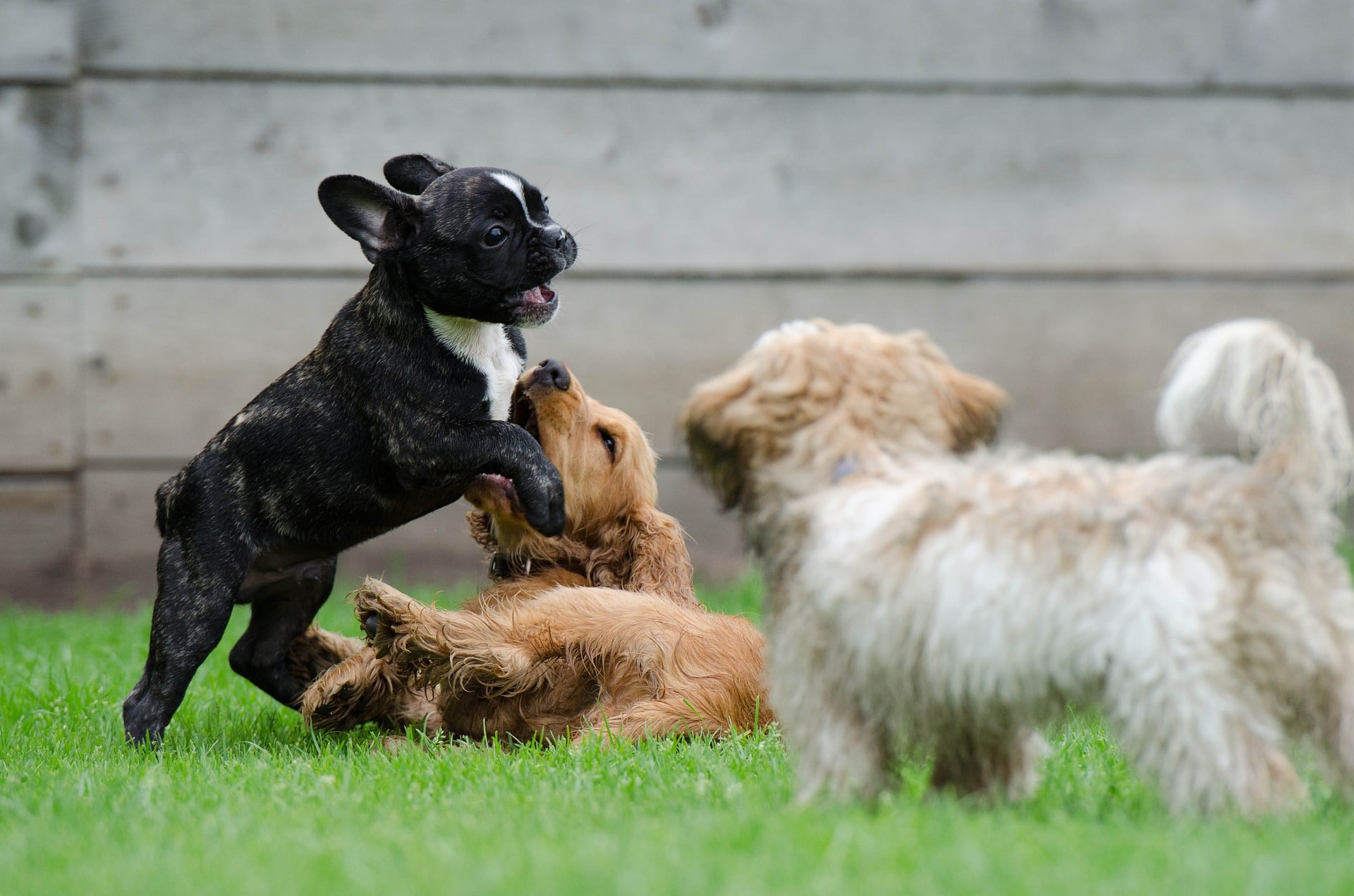 She kept on calling out for the 12-week-old pup but to no avail. Latte was gone. She tried to hear for any sounds to indicate where the dog was, but there was just silence. She became worried and sought out the help of her neighbors to look for the puppy. They spread the word on Latte’s sudden disappearance using an app. Soon everybody in the neighborhood joined the search. Twelve hours later, Latte was found.

A group of golfers found the scared and injured dog under a tree near the 16th hole of the local golf course. Already aware of the mysterious disappearance of Latte, they took a picture of the weak dog and sent it to the app. It was indeed, Latte. Bonnie rushed to get the dog.

Latte was immediately brought to a veterinarian for treatment. The dog was dehydrated and had a few injuries. They discovered talon marks on her. The sharp claws of an owl made puncture wounds to her head and neck. Latte had to spend a couple of days in the clinic and went back to foster care for her recovery. Her story has made the rounds of social media and has sparked a lot of interest. Many have already signified their intention of adopting Latte.