Last weekend, in Ontario, Canada, a kind-hearted individual was out for a drive when he noticed something peculiar. By the side of the road, he spotted a stray dog, shivering and curled up.

The Good Samaritan pulled over to take a closer look. And when he did, he realized the pup isn’t alone.

There were many other places where the dog could have stayed. She could have kept herself warm, but she refused to think only of herself. She curled up and wrapped her body around 5 orphaned kittens, and tried her best to keep them warm. 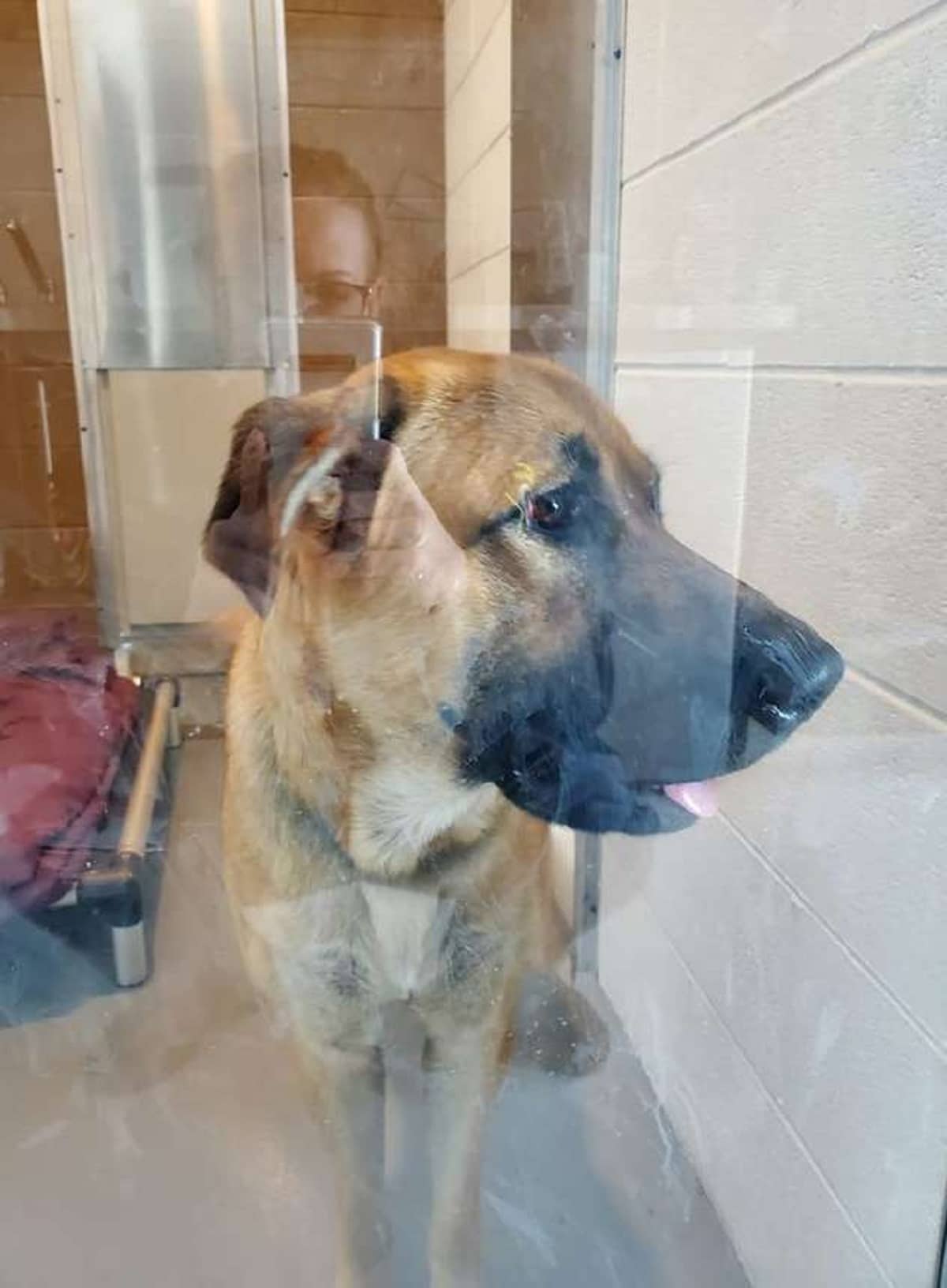 In turn, the rescuer saved all the animals and pulled them out of the cold. He took them to Pet and Wildlife Rescue in Chatham, Ontario. But even before they made it to the shelter, it was already clear that the sweet dog and the kittens have formed a special bond.

The shelter staffers agreed that if not for the brave pup, the kittens would have ended up frozen dead. But thanks to her, they survived the freezing night.

It’s incredibly heartwarming, said the shelter’s spokesperson. The kittens might not have made it if the sweet pooch did otherwise. It was a freezing night, and it seemed impossible for them to survive on their own. 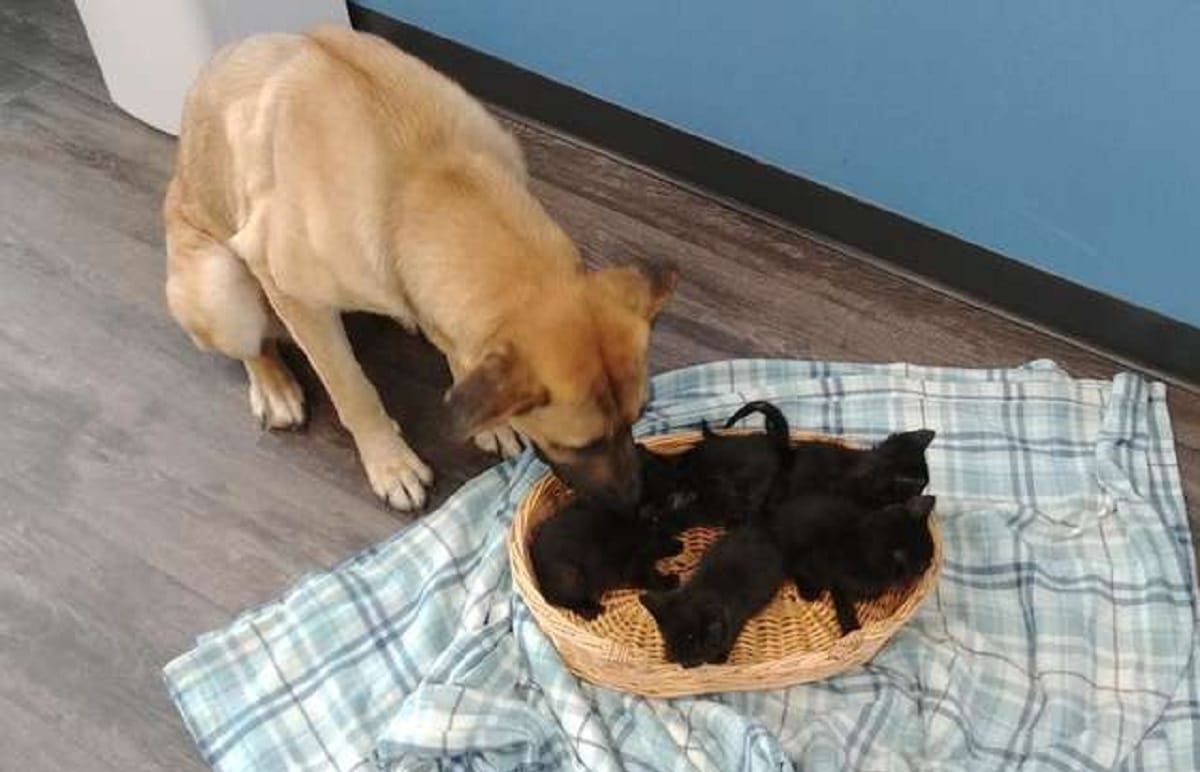 Besides the need for worm infestation and flea treatment, all five kittens are in generally good health. They are safe, warm, and in good hands. The stray dog, on the other hand, continually visits them. She’s making sure that they are doing well, just like any good mama would.

No one knows where the animals came from. There’s also no clue whether they’ve always been together or just met each other on the streets. But regardless, Pet Rescue and Wildlife promised to take care of them until an owner shows up to claim them. If not, they will begin searching for their new forever families.

Credits to Pet and Wildlife Rescue