Alhanna was pregnant when she noticed her Akita named Keola acting very strangely. The dog would stare at her for hours, cry, and bark incessantly. Alhanna knew the pooch was telling her something, and thankfully, she took heed of the dog’s warning before it was too late for and her unborn child.

Alhanna is proud to say that her Japanese Akita, Keola, is such an intuitive dog. Alhanna and her husband Ricky have been trying to conceive, but all the tests came back negative. But one time, Alhanna took another test and thought it was yet again, a negative. She trashed the test kit and went out shopping.

While Alhanna was gone, Keola dug into the trash bin and took the test out. It was positive, showing a very faint second line. If not for Keola, Alhanna wouldn’t know that she’s already pregnant. 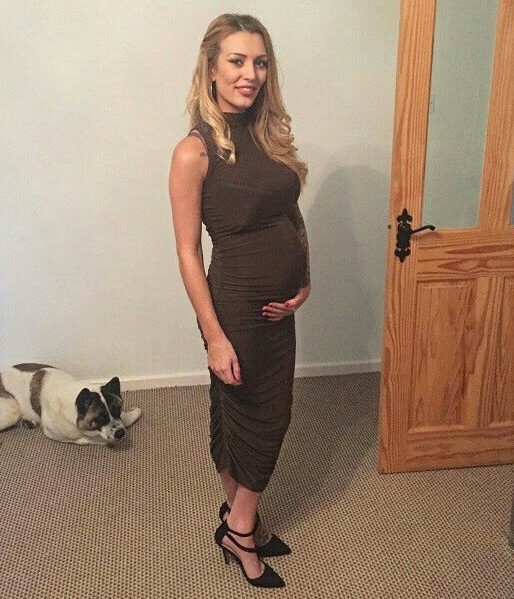 While Alhanna was five months pregnant, she experienced severe, crippling backaches. She felt very sick and was unable to go to work. However, Her doctors told her the pain was just pregnancy-related and normal for every expecting woman. 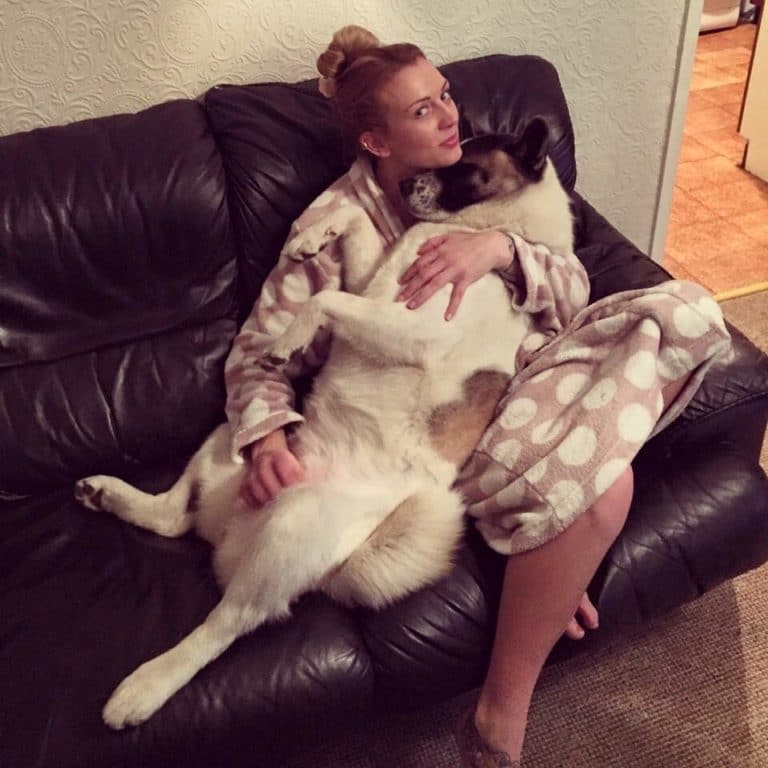 But then she noticed that Keola had been looking very intently at her. The staring game would go on for hours. The dog also often nudged her, cry and bark at her. When Alhanna posted about Keola’s strange behavior on social media, some of her friends told her to ditch the dog. Thankfully, Alhanna loves Keola so much that she couldn’t bear to be away from her fur-baby.

And then Alhanna’s mom called, telling her she should listen to her dog. That was when Alhanna realized that Keola was really trying to tell her something very important.

So, Alhanna went to the hospital to get herself rechecked. But she collapsed right at the hospital corridor. Alhanna was placed in an intensive care unit as she was diagnosed with a double kidney infection. The bug was antibiotic-resistant, and the doctors needed to come up with a brand-new antidote, especially for her.

The infection could have killed Alhanna and her child, but thanks to Keola, it wasn’t too late for them. A few months later, Alhanna gave birth to a beautiful baby boy, Lincoln. Keola and Lincoln have become best buddies as well and were inseparable since day one. 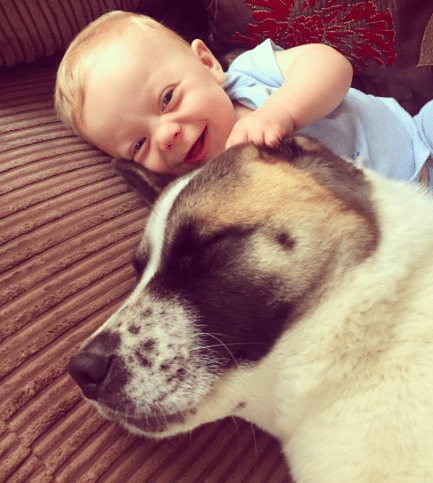 Dogs may not be able to communicate the way humans do, but they’re very smart and sensitive. Alhanna is forever grateful to Keola for saving her and her son’s lives.