Seeing a man with a family of dogs is always an interesting sight. But can you believe what photographer Stuart Williams saw on the road in a small town in Oaxaca, Mexico? A man was walking on the road, pushing a full cart with dogs on it, and more pups walking in front, beside, and even behind him.

This is a story that piqued Stuart Williams’ interest and pushed him to make a short documentary about this man and his dogs. His name is Edgardo Zuñiga Juarez, but everybody knows him as Edgardo “Perros” which is Spanish for “dogs.” According to Edgardo, he had been traveling the roads of Mexico for the past six years with different pups. In his journey, he was able to save more than 400 sick and injured dogs. 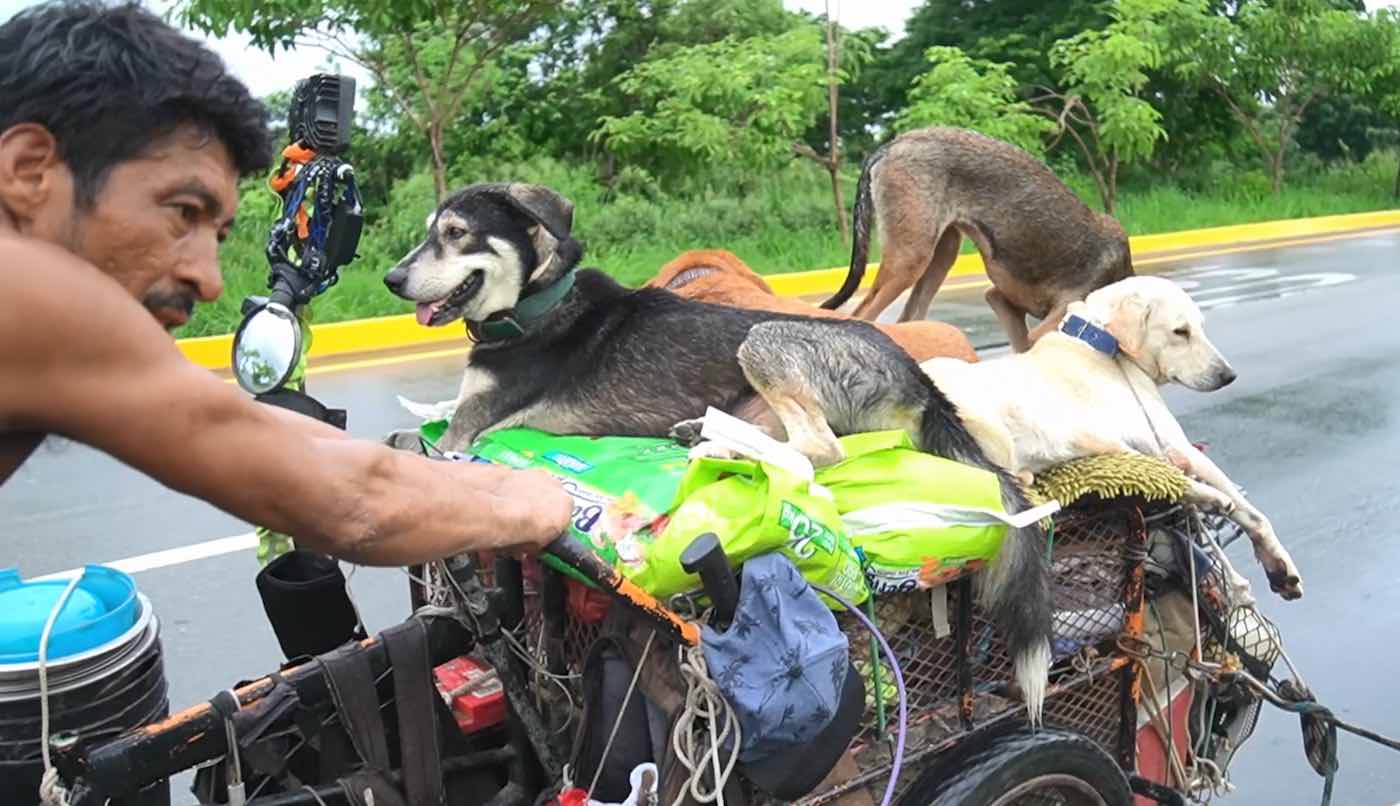 His advocacy was inspired by different people who had been animal rights activists long before laws for animal abuse even existed. Edgardo wishes that the younger generation would be able to share the same passion in advocating for animals. He knows that homeless dogs don’t receive much help, and seeing their pain, it sparked him to start this movement.

He started his journey in a small town in Mexico called Bucerias. Then he proceeded to Los Cabos, Tijuana, even near the northern borders of the United States up until Reynosa. Then he went down to Cancun, and to the borders of Belice-Chetumal. They eventually arrived at Puerto Chiapas and followed the Pacific coastline that led them back to Oaxaca, making them cover the entire perimeter of Mexico. 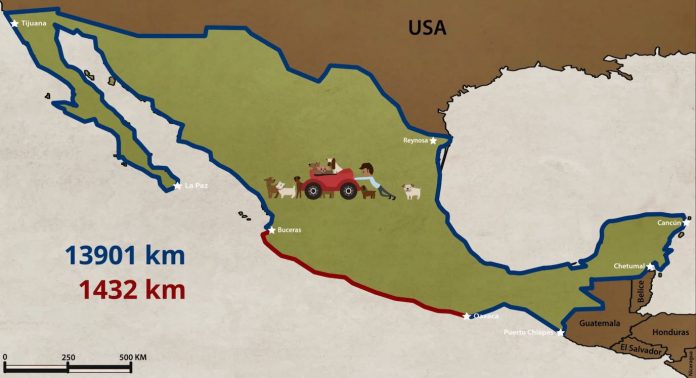 Edgardo also has three dogs of his own, Blanco, Negro, and Chilletas. These dogs have been with him for the past six years since he began his journey. They also help in training the other dogs to become calmer and more behaved as they travel together with more pups.

With the donations he gets from other people he meets along the way, Edgardo was able to gather enough food, medicine, and equipment to support the dogs he rescues along his journey. When they meet a dog who is seriously injured or sick, they make a stop at a local vet and stays there until the dog has fully healed.

Edgardo is very thankful to everyone who joins him in his mission of saving homeless dogs. According to him, he couldn’t do all of this alone, and because of all the help he got, most of his dogs have already been adopted and are now in their forever homes. 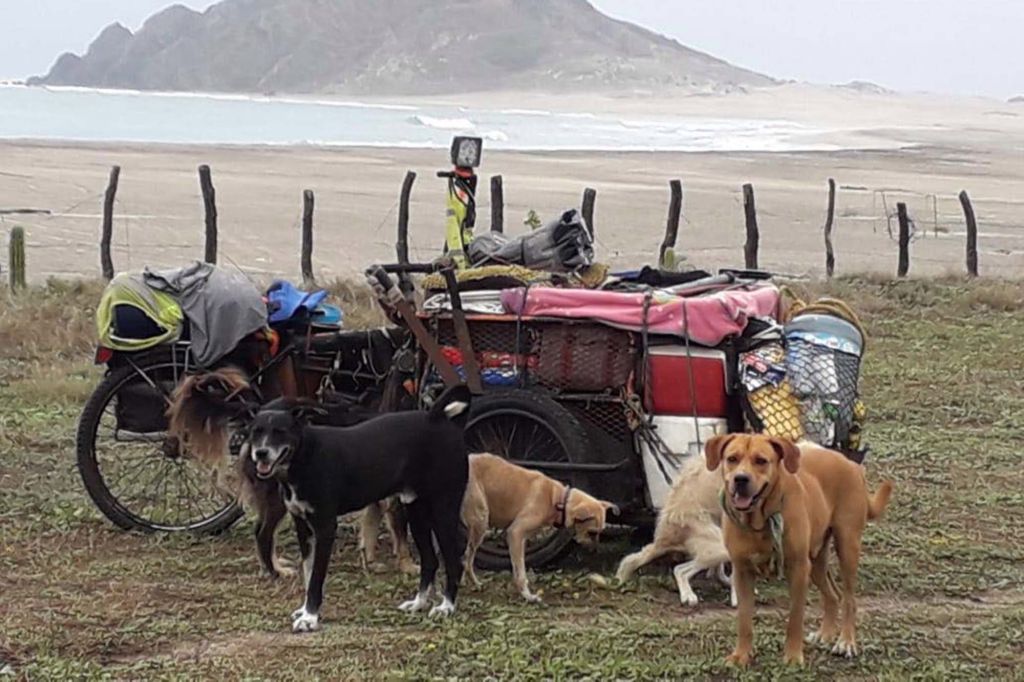